Is The Hustle Culture Productive
For Your Remote Workforce? 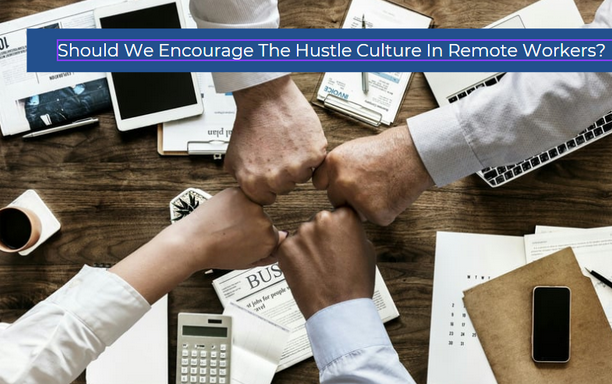 The millennial generation is believed to be caught in a spiral of existential crisis juggling and hustling to find meaning in their chosen career path. Take a peek into what the hustle culture has brought to the table for companies and employees who do the daily grind to achieve career advancement. This culture has been in existence since the 1970s, when countries were developing, and growing to catch up with the demanding times. Employees were required to work double time and often asked to go on double shifts — but employees embraced this as an opportunity for progress and success.

What is the Hustle Culture?

By definition, the hustle culture is a lifestyle where someone works tirelessly and rarely take time to rest their bodies and minds from the rigors of labor or office work. Better known as workaholics, these individuals gladly embrace the premise behind this work attitude because doing so presents the promise of a better life.

In the 90s, when technology took the helm in various facets of developing industries, work should’ve been easier to accomplish, but it would seem technology started to dominate the work environment and a new work standard emerged for young professionals. As technology continually advances, hustle culture found a way to get employees working at a faster rhythm, knowing things could get done a lot faster and more efficiently. This has driven employees to work more hours basking in the illusion of having accomplished tasks faster giving more room for even more work and more income.

Characteristics of the Hustle Culture

Employees and companies equally engage in the hustle culture. The tell-tale signs are easy to spot and whether workers and employers are willingly subjected to this, may be open to interpretation on both ends.  Here are some visible signs if a company or employee has fallen deep into it.

What Drives the Hustle Culture?

The primary culprit of breeding this type of culture is the toxic positivity of superiors and co-workers. But how can productivity become toxic?

Toxic positivity is a condition where an individual will demand others, even themselves, to tolerate negative emotions by cuddling stressful conditions and pushing for a false sense of positivity. This would entail accepting a highly stressful environment or situation at hand.

Those who instill the principle of toxic positivity will most often glaze over an issue and say: “If others can, you should be able to” even without knowing what the situation is, your abilities or even having any actual knowledge of the abilities of other people you are being compared to.

These exact words blindly encourage one to push further, but ultimately, they will feel guilty and uncomfortable at the thought of taking time off or backing out of a job.

Increased Use of Communication Technology has made correspondence accessible and seamless with the right apps, tools and gadgets. Remote workers or virtual assistants basically rely on technology to get their jobs done timely and efficiently despite the time difference and being oceans apart.

Working from home has been an attractive option for many who seek a work-life balance. However, it is surprising to note how many of these remote workers are being spread thin with extended work hours even in the comfort of their own homes. The reason being that online meetings, client calls and work-related text messaging can be done even outside set working hours due to the convenience of technology that makes this possible. Remote workers are masters of the juggling act. Most often they are forced to drop everything, even while on break, or sick leave to answer an emergency call for an emergency meeting or extend working hours to accommodate clients.

The Rat Race is one’s pointless and self-defeating pursuit of reward and gratification. The goal of a race is to finish first. But these days, employees are driven by the desire to hoard more cheese most often by taking on double jobs. The competitive struggle is real and the need to get ahead of everyone else financially has now been the standard of success. Thus, these hard-working rats often “work hard to play harder”. 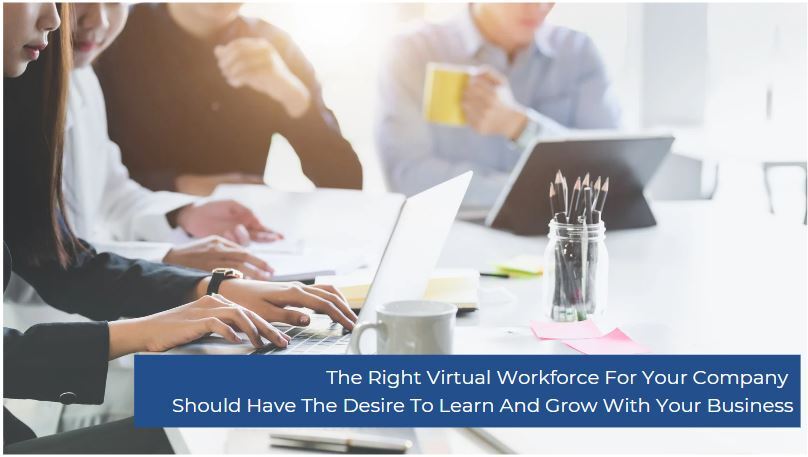 Why the Hustle Culture Mindset Can be Detrimental

This culture has also created an assumption that working long hours will lead to riches but negate the fact that grinding it can only make you richer if the global economy does not continue to collapse. If your salary is not proportional to the rise of inflation, hustling will only affect your physical and mental health and not do much for your wealth.

The side hustle or having one is not entirely something to frown on. Fact is, it has become quite the norm in employed individuals because it equates to extra income. A side business not only provides additional financial benefits but most often serves as a creative outlet from the monotony of labor work or boredom from the corporate rate race. Supplemental income safeguards you from life’s untimely pitfalls and provides a good buffer during those rough patches. These are some of the reasons why many have blindly celebrated the hustle culture.

How to detangle yourself from the hustle culture

Whether you’re in this by choice or pushed by necessity, it’s not too late to get your life back on track and in your control. Here are some helpful tips on what you can do if you’re stuck in this predicament.

Self-awareness is always a good way to start. Being fully aware that you’re already in this vicious cycle is your key to change.

Clarifying your goals and defining how to get there needs time and self-reflection. Write them down and be clear with your intentions as to why you want out.

Plan your day and establish your priorities. Manage your time wisely so you can have enough time to take care of yourself.

Give your mind time and space to wander about, aimlessly even. Take well-deserved breaks throughout your work day and remind yourself that there’s more to life than just your job. Daydream of good things and briefly escape from your tasks even if just for a few minutes a day.

Don’t keep off rewarding yourself. Enjoy your coffee break at the park, take a power nap or treat yourself to a tasty extended lunch. Even if you didn’t close a deal or get a promotion, set aside some time and money to enjoy a weekend getaway a few times a year. You earned it.

Statistics don’t lie. The hustle culture has taken over our lives and we’re all silently guilty. The hustle and the grind have been ingrained in our value system where we have forgotten that our bodies and minds are not machines.  The social pressure of being successful has brought about the idolization of workaholism, unhealthy competition, and materialism. The increase in mental health issues in younger working professionals today is a testament to this. Setting unrealistic standards of productivity has broken down the walls of self-worth and introduced a false sense of success.

We value the mental health and well-being of every single remote worker at EVS. The pandemic has opened opportunities for remote workers to re-establish their careers and we want them to find real value in their work. Do you need help establishing your own virtual staff? Let EVS assist your business needs with our virtual staffing solutions. Call us today and we’ll tell you all about our best employment practices for our VAs. At EVS we strictly enforce a work-life balance in our virtual staff because we believe good health is critical for any workforce to be productive.